by InCite Youth Arts and the Mt Theo Program 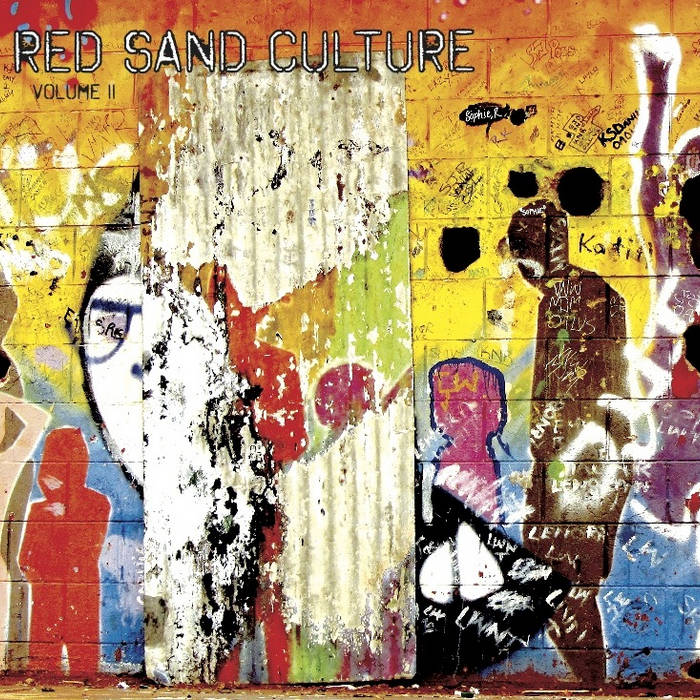 Recorded in the communities of Yuendumu, Nyirripi, Lajamanu and Willowra between 2010 and 2012, the 15 tracks on this compilation CD feature a range of contemporary hip-hop sounds and flavours, recorded in workshops facilitated by music mentors and producers. Lyrics are sung in both the English and Warlpiri languages.

ABOUT THE PROJECT
Red Sand Culture is a Hip Hop Music and Dance mentoring project delivered by InCite Youth Arts Inc. in partnership with the Warlpiri Youth Development Aboriginal Corporation (Mt Theo Program). Established in 2007, the project aims at developing the performing arts capacity in the community, with guest music mentors travelling out to conduct workshops in the remote communities of Yuendumu, Lajamanu, Nyirrpi and Willowra. The mentoring element is an essential part of the program, and is a proven strategy for effectively producing behavioural change within those at risk.

For more information, head to www.redsandculture.com.

Bandcamp Daily  your guide to the world of Bandcamp

MF DOOM is given his flowers, plus appearances from MC Jada Imani and Stanley Ipkuss